Some information regarding VPNs and security.


Virtual Private Networks, or VPNs for short, are secure in that the traffic between one's device and the internet is encrypted, thereby preventing access by unauthorized entities.

Different types of VPN encryption include:

It is important to note that there are many different levels of encryption ciphers and hash authentication strengths that can be utilized and implemented by various VPN setups, all of which are factors that could potentially increase or decrease the security of any given type of encryption.

It is possible for your data to be compromised in a L2TP/IPSec encryption type communication transfer, but this would require someone in the middle, so to speak, impersonating your VPN server, which takes time, resources, and technical prowess which most people, let's face it, are not important enough to warrant such extreme measures just to spy on their data. However, if you're president of the United States of America or some other high-ranking public official, maybe someone would go to such a length to eavesdrop on your data communication, and then, IKEv2 or OpenVPN are highly suggested.

WARNING:-->In regards to PPTP, even though easily implemented and widely available, just plain avoid it. It's too easily compromised in these modern times. 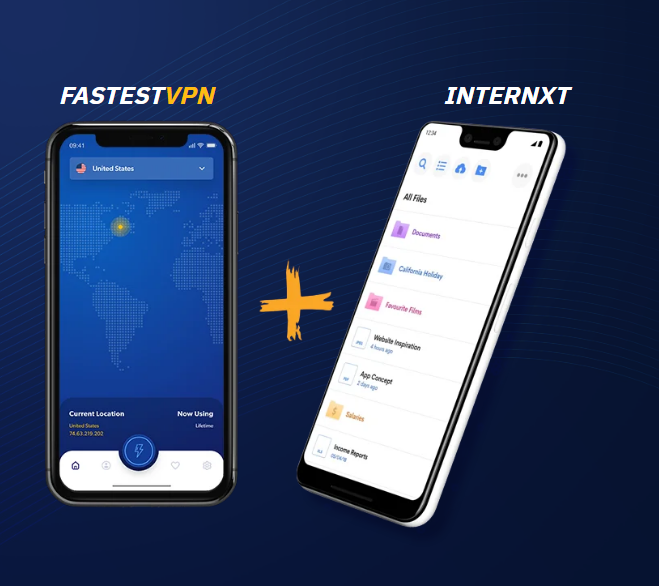